Hiroshima and Detroit Comparisons After 67 Years

Part of an email forwarded to me by a friend. "What happened to the radiation that was to last 'thousands of years'" View the pictorial record of these two cities.

Is there more than a little truth to this?

What happened to the radiation that lasts thousands of years? 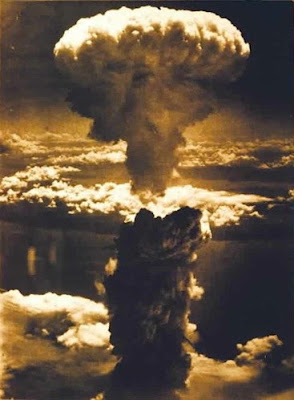 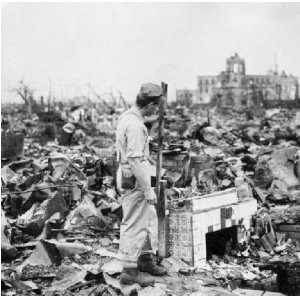 We all know that Hiroshima and Nagasaki were destroyed in August 1945 after the explosion of atomic bombs.

However, we know little about the progress made by the people of that land  during the past 67 years. 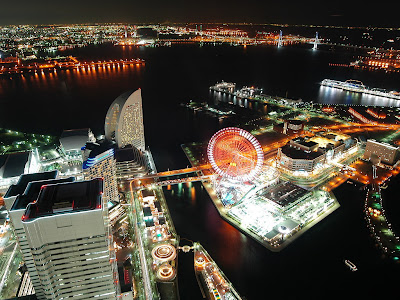 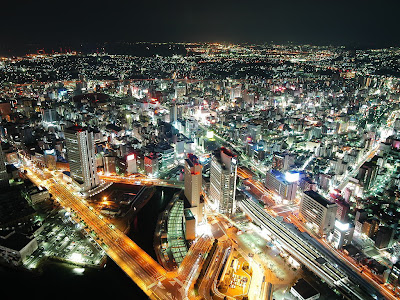 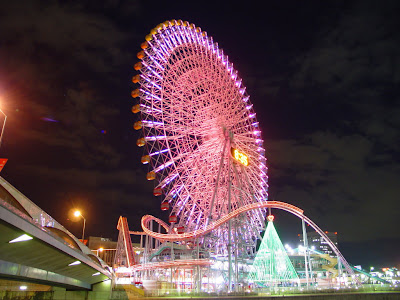 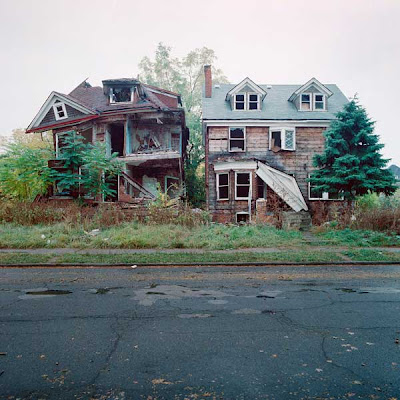 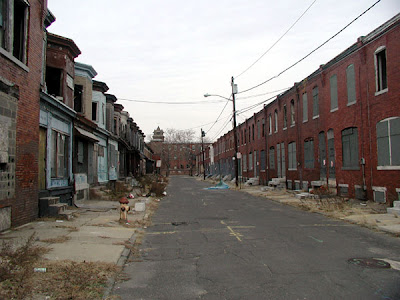 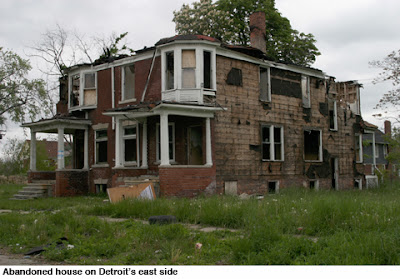 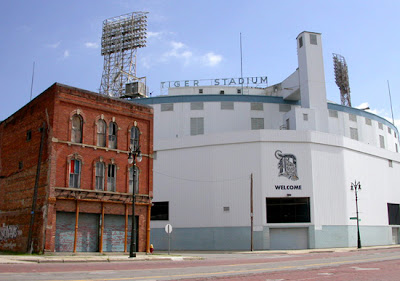 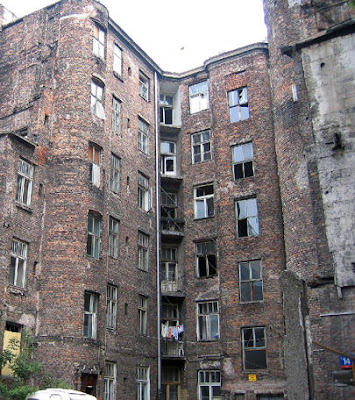 What has caused more long term destruction - the A-bomb, or Government welfare programs created to  buy the votes of those who want  someone to take care of them?

Japan does not have a welfare system.

Work for it or do without.


These are possibly the 5 best sentences you'll ever read and all applicable to this experiment:

1. You cannot legislate the poor into prosperity by legislating the wealthy out of prosperity.

2. What one person receives without working for, another person must work for without receiving.

3. The government cannot give to anybody anything that the government does not first take from somebody else.

4. You cannot multiply wealth by dividing it!

Good article, advice and photos.
1000's of years became 67 in reality!
The difference is Hiroshima didn't suffer at the hands of the Black Undertow that Detroit has.

Merle Widmer
Peoria, Il, Strongly believe in the freedom of religion
Born on a farm between Congerville and Carlock, Il., graduated from Normal Commnity High School, served in Armed Services, graduated from Western Illinois University, Macomb, Il., Taught and was head Basketball Coach in High Schools for 5 years. Worked for a Fortune 500 Campany 8 years, 5 in management. Opened my own business in 1964 with 2 employees in Peoria, opened multiple stores and offices in Central Illinois and sold out in 1992. My name still uses my name, Widmer Interiors, which was a division of my company which started selling filing systems and grew to $11 million in sales as a company similar to Staples. At the age of 75, I was elected to the Peoria County board and served 3 complete terms,4 years as Board Vice-Chairman.. Tennis is my recreation and I have over 200 trophies all won between tne ages of 55-85.. I am married to Claire and have 2 lovely daughters from a previous marriage. My only son is deceased. I have 3 grandsons, one lovely daughter-in-law, one son-in-law and numours grandchildren and great-grand-children. I have posted over 2500 blogs since 2004. Read, enjoy, or dis-agree but I stick to the facts to the best of my knowledge.

Looking for an article?

Use the "search" box on the upper left-hand corner.